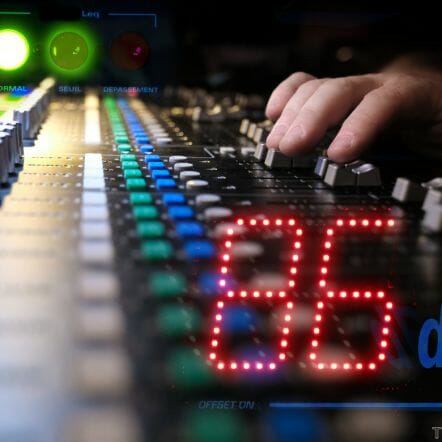 What is Decibels / Sensitivity in Speakers

If you searched for a speaker at any point, you probably noticed a mark of ”dB”.

DB refers to decibels and many buyers don’t necessarily understand how that relates to the performance of a speaker.

Shall we put ourselves through education and clarify the essential matters of what is decibels/sensitivity in speakers.

Decibels are an overall measurement of the total sound value output deriving from speakers at the one watt of power inducted from the source of amplifying.

Ok, we got some headstart with dB definition.

What is sensitivity in this context?

Sensitivity is a number of decibels inscribed.

Sensitivity in the speaker is the term for the number of decibels per one watt of power inducted.

For example: If you ask the seller what the sensitivity is of this speaker is, his answer would be, let’s say, 89db per one watt of power.

This measurement is done through a microphone placed 1 meter from the sound source.

The result is the number in decibels that is written on the product’s label.

Now you can finally visualize the meaning of dB.

Why is the term speaker sensitivity so essential to distinguish?

You will come across specifications under the power output section on some audio products, and you will see instead of 1 watt of power per meter, 2.83v/m, which states the same value.

So, the value of 2.83v/m is the answer to the speaker sensitivity of the designated product.

It refers to how many volts the amplifier should use for the specified number of decibels inscribed on the product’s label.

The same story as 1 watt/m, but the difference comes in the amount of electrical resistance expressed in ohm.

This value varies in comparison when 2.83v is inducted through 4-ohm speakers.

When we induct standard 2.83v through an 8-ohm speaker, we add the same value as 1 watt/m.

How does the level of decibels behave when the power is raised coming from the amplifiers?

To put it simply, whenever we double the power of 1 watt, we gain plus 3 decibels. At 2 watts, we have speakers with an output of 90 dB, gaining an additional 3 decibels and producing a sound output of 93 dB one-meter in front of the speakers.

All these values stand for the sound source recorded with a microphone 1 meter away.

This measurement changes when the distance is increased, and the environment is changed.

The science behind the sound is so vast that it brings paradoxicality in meaning that the more we learn, the pool of knowledge expands even more.

Also Read  What Are Height Speakers?

The best experts in the world have an issue taming the sound because it has an infinite algorithm change due to different overall conditions that gravely affect the sound’s physics. 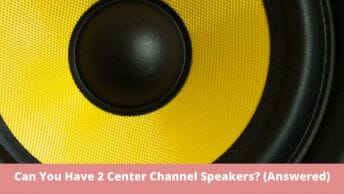 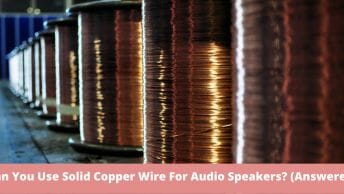 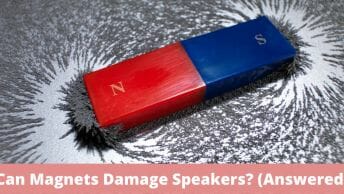 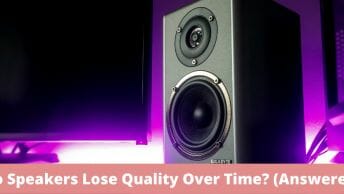 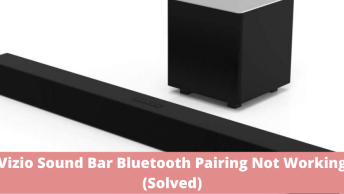 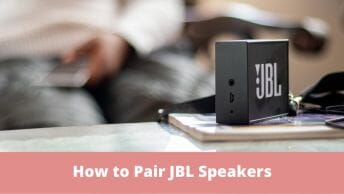